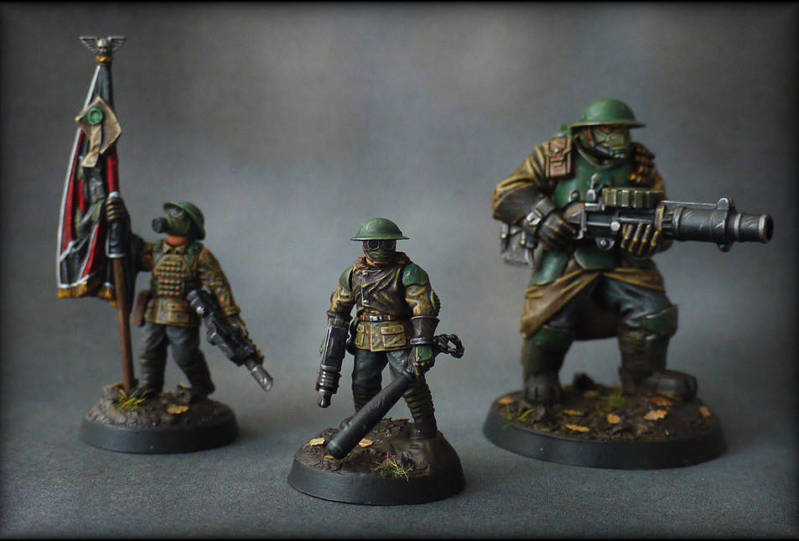 The 39th Pioneer Corps was intended as a modelling project specifically based around using Anvil's Regiments figures… who else? As the theme of the 39th is a sapper/engineer regiment set in a dieselpunk European-war trench-warfare setting, I went straight to Anvil’s trencher range of minis. Although I had previously used parts of their ranges to modify existing models I had decided that it was past time I put Anvil's minis front and centre, with other parts used hither and yon where appropriate. 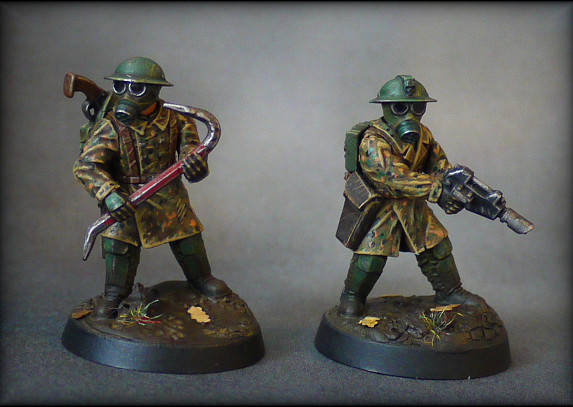 As you can see, I've used a lot of Games Workshop's™ bits on these minis but that's mostly because I had them already. I'm an avid converter and perennial bits hunter and always scour the online parts stores and trading spots for any interesting stuff for future projects. However, if I were to do this force again today, I would most likely use backpacks/pockets, grenades etc. from Anvil as they have more than their fair share in the store. The evident ease of conversion using these parts is a testament to the versatility and general possibility of the Anvil range. 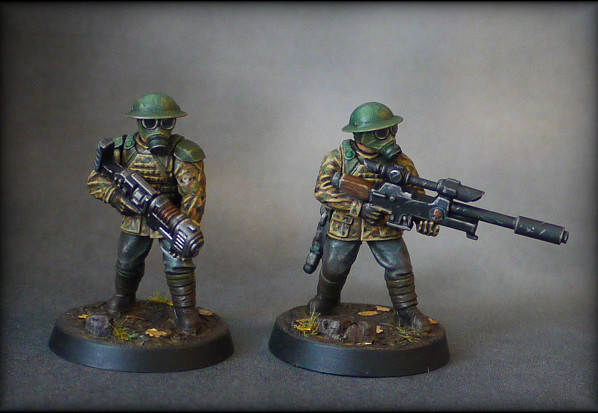 As I say, I mostly went for the trencher themed stuff throughout the models in the force but also dabbled into some of the more modern themed components, such as molee vests and the heavy armour in particular, which you'd think would seem out of place in a diesel-punk setting, however they fit like a glove and helped to set the sense that this is still a future-war regiment, just with a wartime vibe. 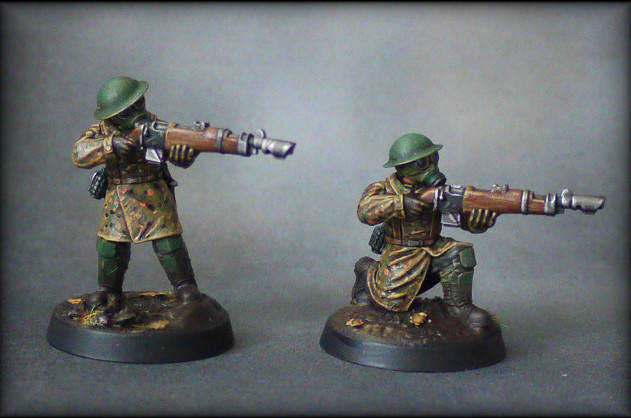 The specific designs of the Brodie helmets were a must for me. I wanted these guys to be obviously British, but I decided to paint the greatcoats in the Germanic pea-dot camo for some colour variation and interest (for full details of how to paint this go check out my thread on dakka-dakka forums link at end of post). 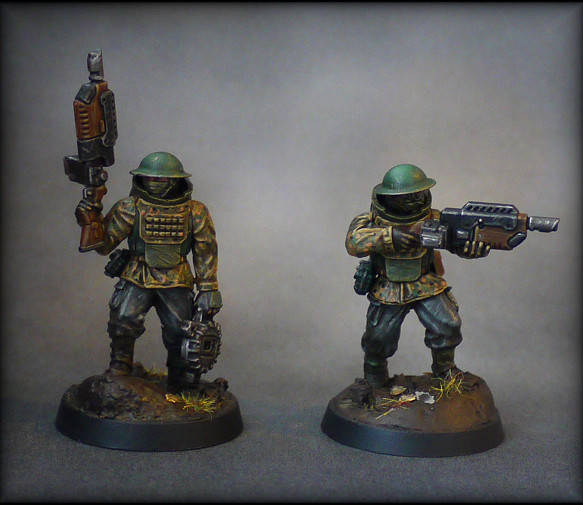 The base of the force is its infantrymen; simple riflemen in squads of ten. However, I decided to add all the character in the form of grenadier/stormtroopers, that use the heavy armour torsos (these also use Victoria Minis legs but again only because I had them already), and the commando guys that use the lighter molee vests suggesting a shared heritage of kit amongst the veterans. 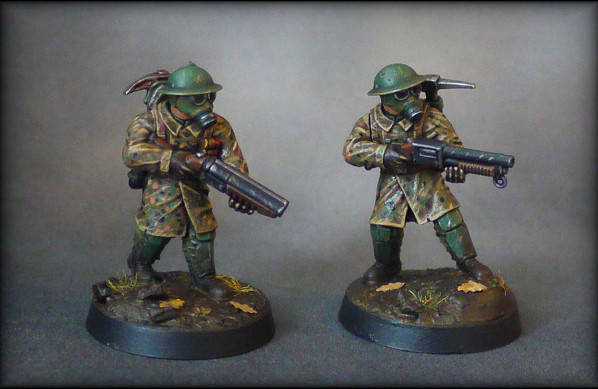 I also made up some shotgun veterans with bundles of trenchy themed kit (shovels, pickaxes etc...) to better emphasize the sapper theme I was going for. 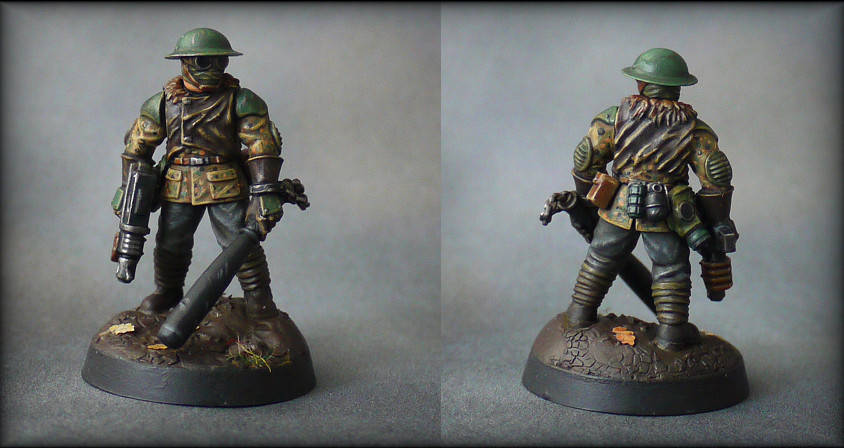 Although most of the troops are made using the closed/open greatcoat torsos, for a standard-issue look, some use the irregular torsos to add some individuality to the characters in the force. 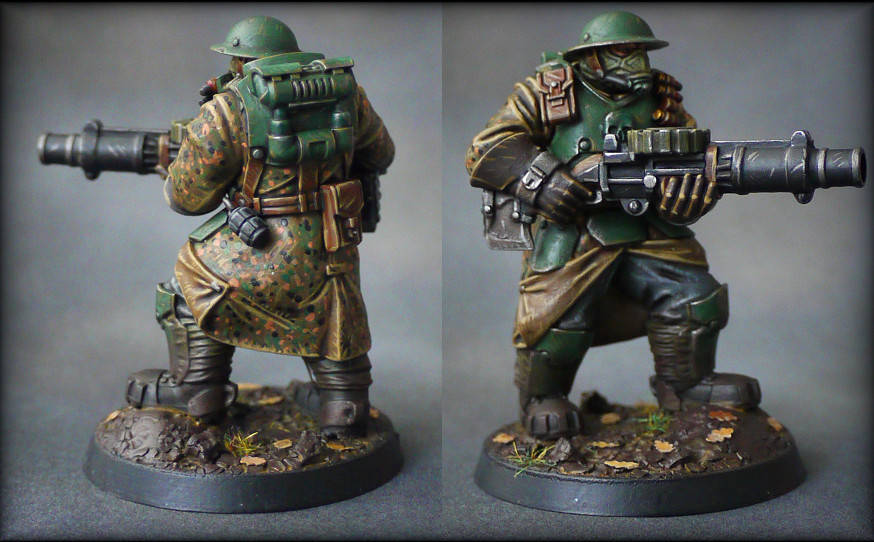 When the ogres were released I got them asap! Just look at them! Brodie helms and lewis-guns just scream brit-troops. A vital injection of heaviness the force was lacking...

The future of the army?

More troopers from Anvil of course! but I'm also working on some airbourne inspired drop-trooper allies that may or may not feature in a future Anvil blog!

For more information on the 39th do feel free to follow my thread here:

If you have any queries about converting and painting, don't hesitate to contact me via the forum :) 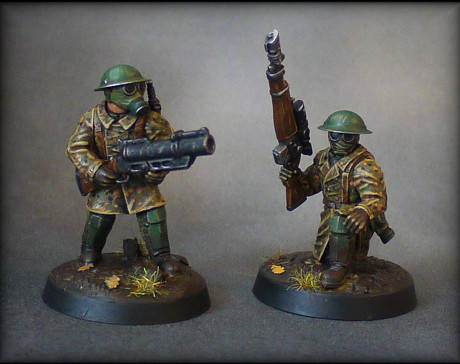 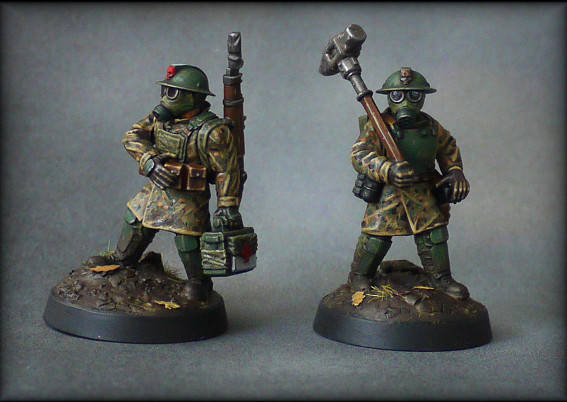 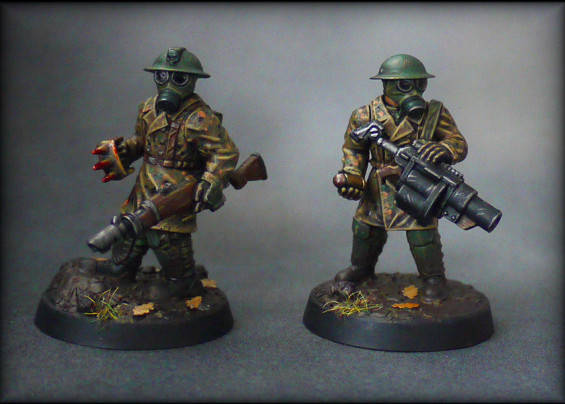 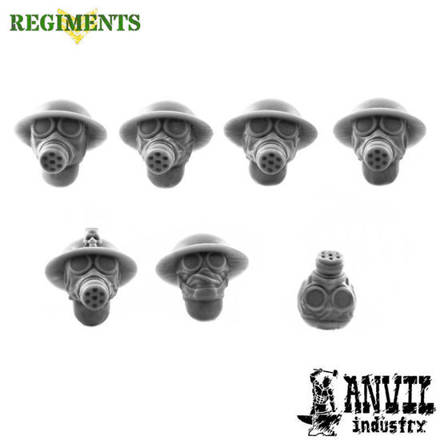 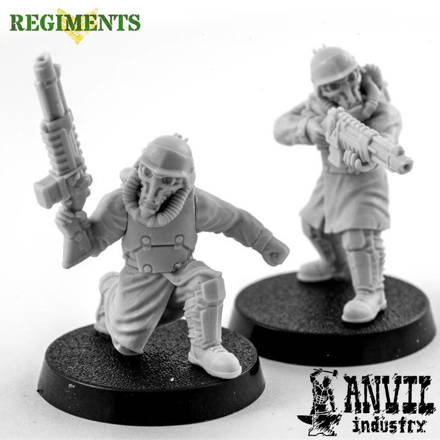 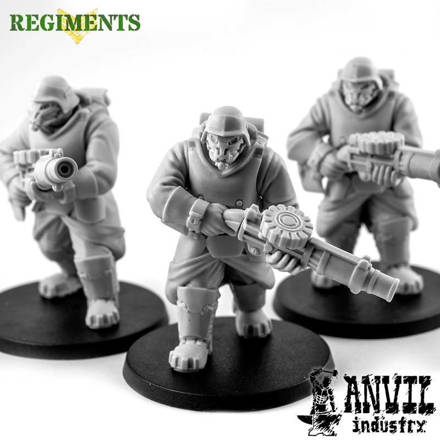 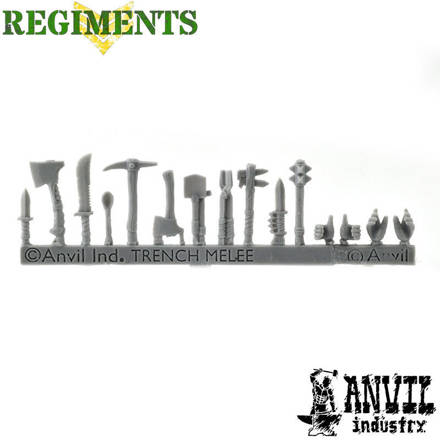 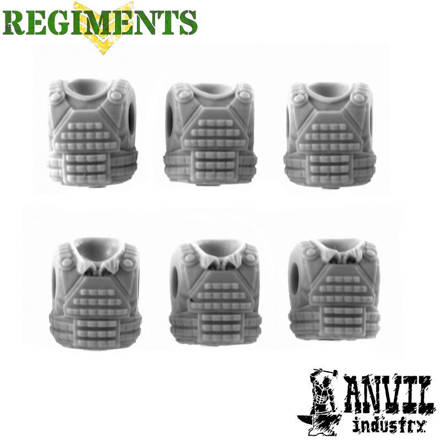 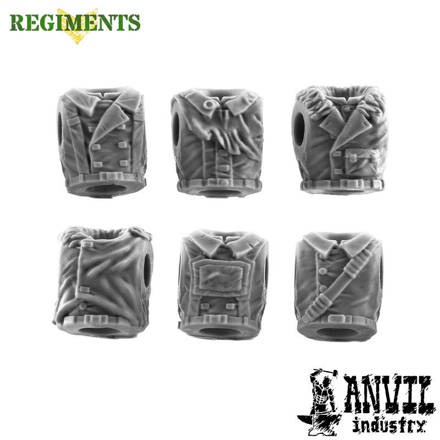 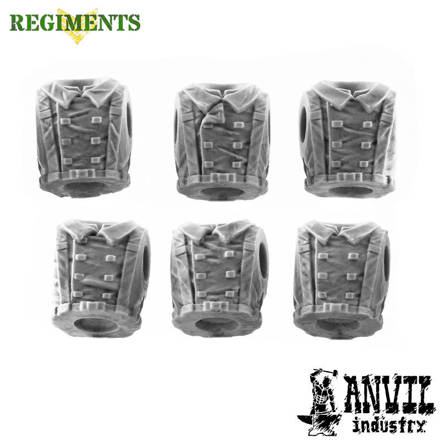