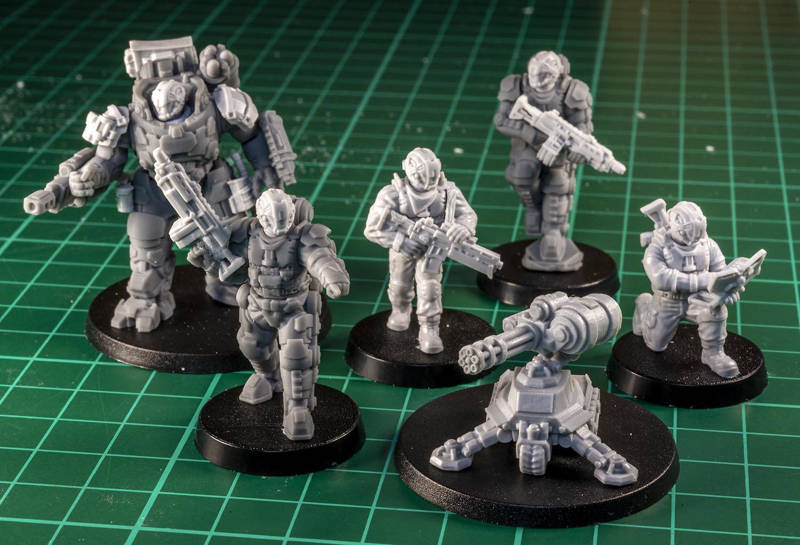 With a wealth of miniatures at our disposal we are always on the lookout for interesting games that offer up opportunities to get creative and build unique teams and crews.

Recently Zone Raiders caught our eye, if you haven't heard of it here is the description from the publisher:

Zone Raiders is a fast-paced tabletop skirmish game where small groups of hardened survivors battle against each other in an unforgiving post-technological world called the Matroshka. Within an unending world of inscrutable science, radiation storms and machines dedicated to exterminating life, players create narrative stories and rewarding tactical gameplay in an open-model skirmish ruleset.

You can head over to their website for more info, but for now I'll assume you know a bit about the mechanics and factions!

I decided to make a Reclaimer team, as this faction uses armoured troopers, and there is no shortage of armour options in the Anvil lineup!

The team was created using a mixture of Digital Forge Ajax and Tracer Recon from the latest release, as well as resin parts from Drop Troopers, Fatigue Arms / Legs, and weapons from Cyberpunk

All models use the High-Tech Drop Trooper armoured Torsos and High-Tech Visor Helmets for visual cohesion. 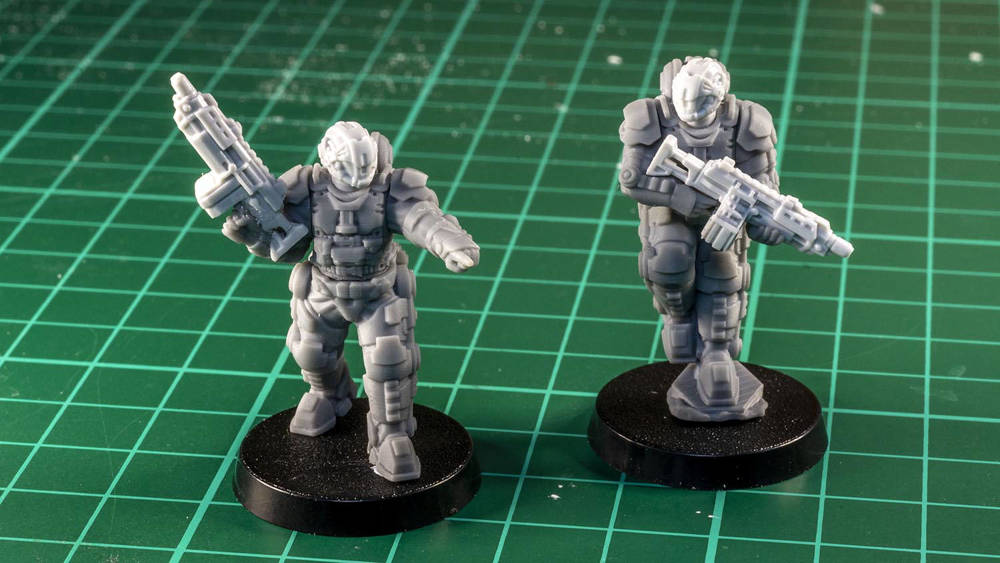 Both my Armiger-Captain and Dragoon Sergeant are comprised of the Tracer Recon Legs and Arms directly from the February Digital Forge release, and also use the Tracer backpack overlay with Drop Trooper High-Tech Torsos; a very handy feature of digital kitbashing!

These two miniatures represent my very elite team’s access to Light Exoskeletons, which I wanted to take for their ability to cancel out the “bulky” special rule for the Flechette Hailer’s each is wielding. I found the Vulcan LMG to best fit the group aesthetic, and represents the impressive weapon nicely. 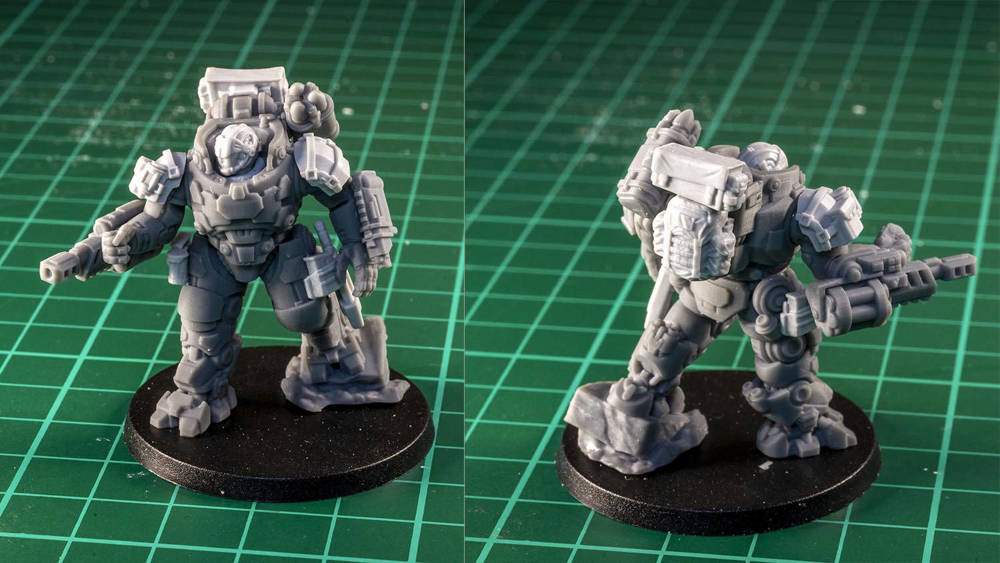 For the centrepiece of my team I wanted to take a Cuirassier in a Guardian Exoframe, and the Ajax Exomech was a match made in heaven to represent this; increasing the trooper’s size to large, whilst providing one of the best armour stat lines in the game. 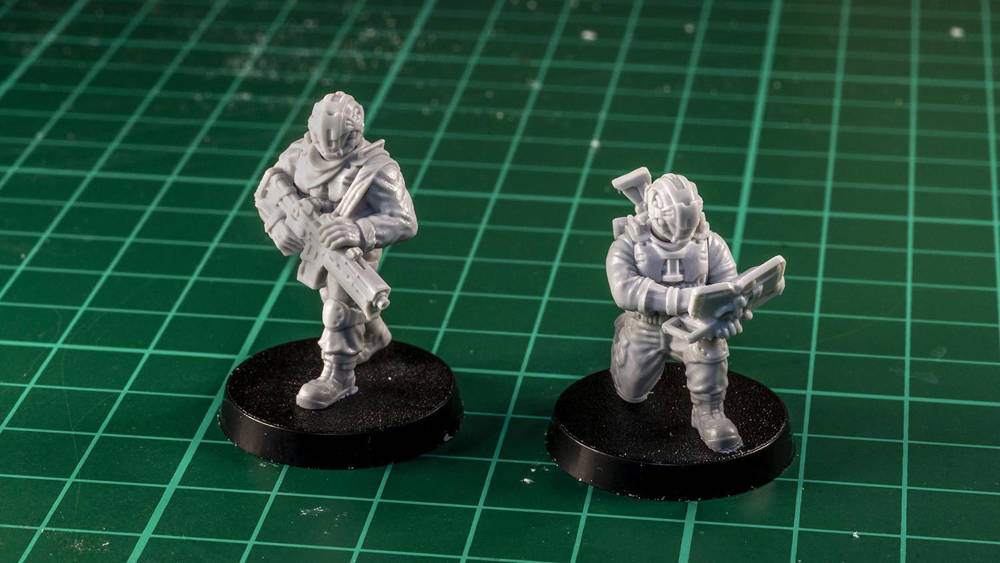 With about 2 / 3rds of my 750RUs accounted for I needed some cheaper team members. I settled on 3 Lancers, 2 of which are very simple models, lightly armed and armoured with Auto-Carbines and Excursion Rigs. I decided that the Ares assault rifle would be an excellent choice for these as it maintains the cyberpunk look of my weaponry so far, and it was an excellent excuse to use the cyberdeck to represent an Interface Deck. I hear that sometimes you’ve got to play the objective in these skirmish games, and it looks like there’s often a need for a decker to achieve this. 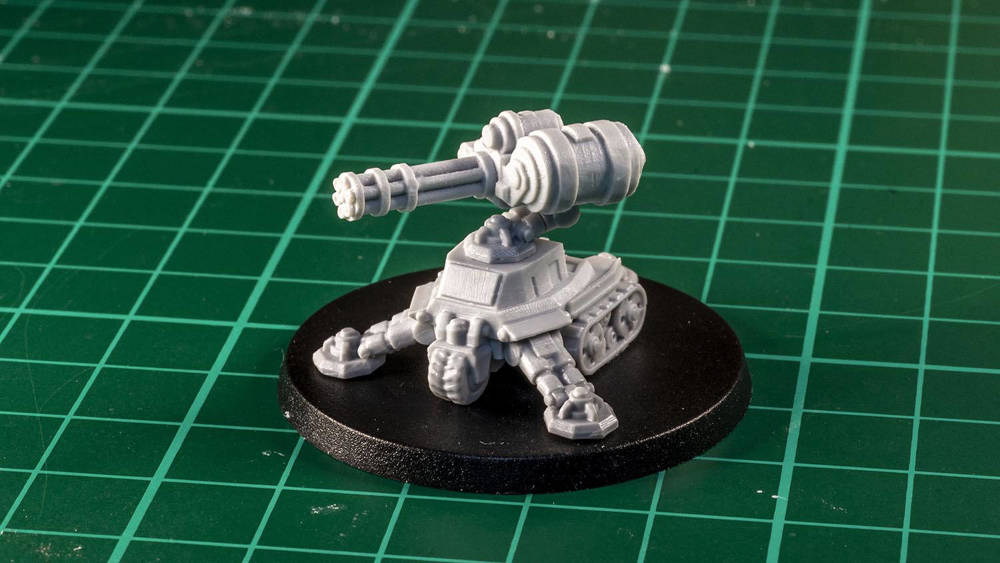 The final Lancer is a bit different in that it’s not a human figure at all, but rather the recent subject of a #Minihack on the socials. With the extra points saved by keeping my other Lancers so bare-bones I was keen to represent the resilient little minigun toting drone as faithfully as possible within the game, so I splurged on Armoured Carapace made using our mobile tripod and a Pneumatic Hailer using our Goliath mingun.

With less than 50RUs left to spend I added in a few equipment options for my Captain and Sergeant, including Ballistic Optics for both and a Scouting Sensor for my captain. I hope to take advantage of the Reclaimer’s special rule for marking targets.

When we've got another faction made up in the studio we'll try out a game and see how this team fares! 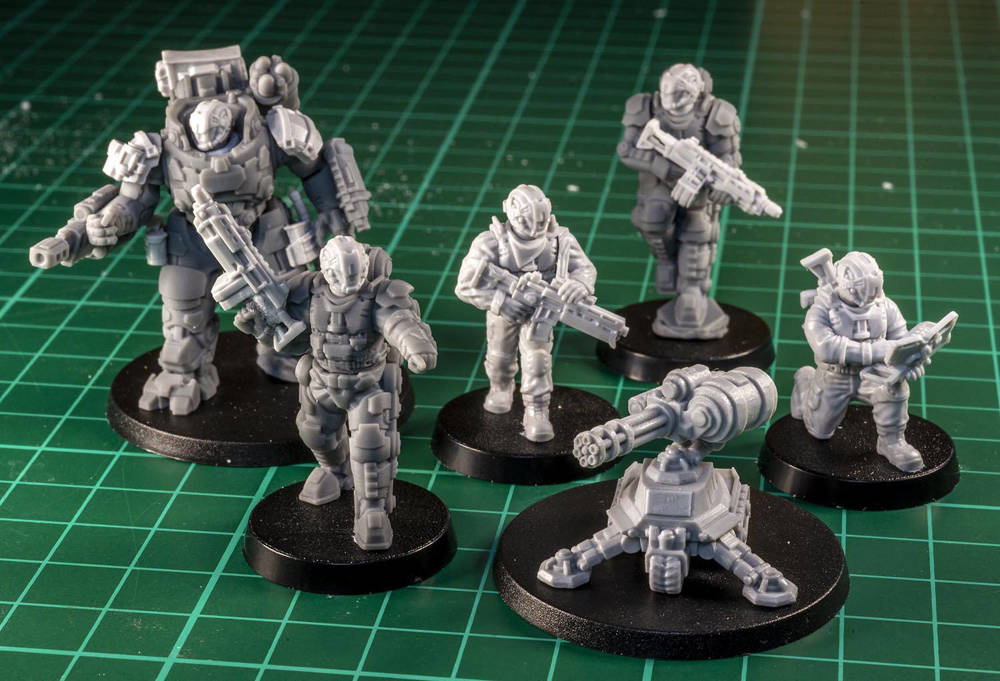 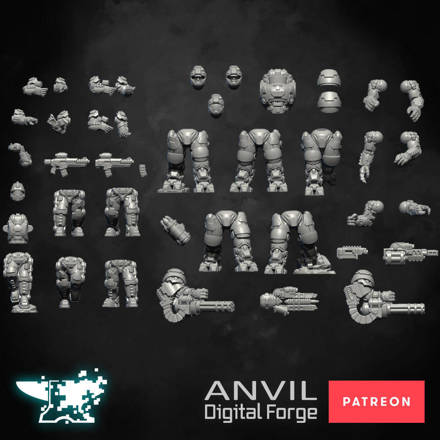 Compatible with our Pistol-Grip style arms
€3.86 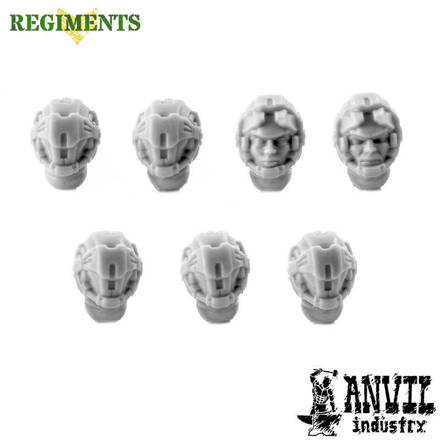 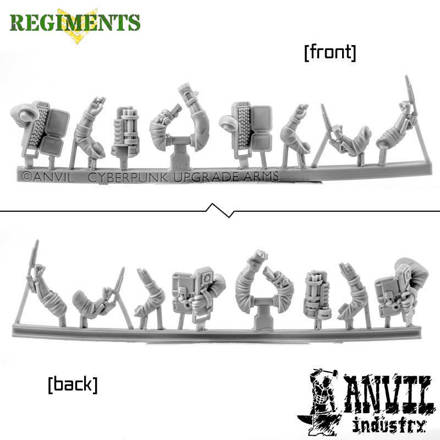 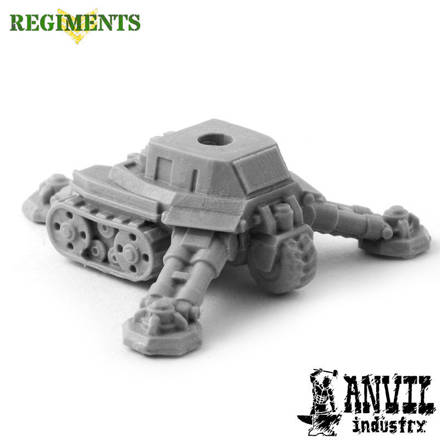 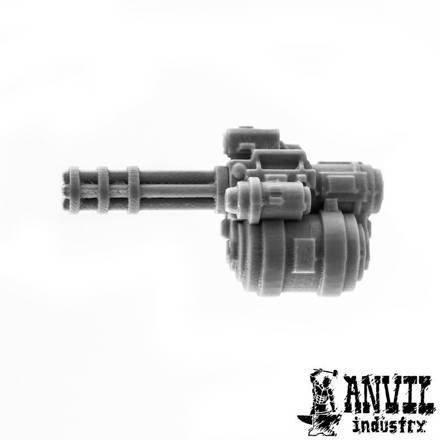