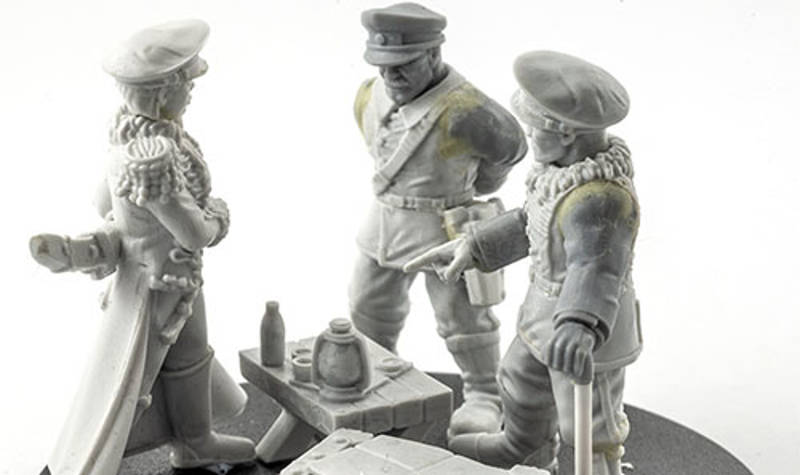 Adam, from the Anvil studio team, has created an army inspired by WW2 Soviet troops, take a look at what he's created and the parts used. 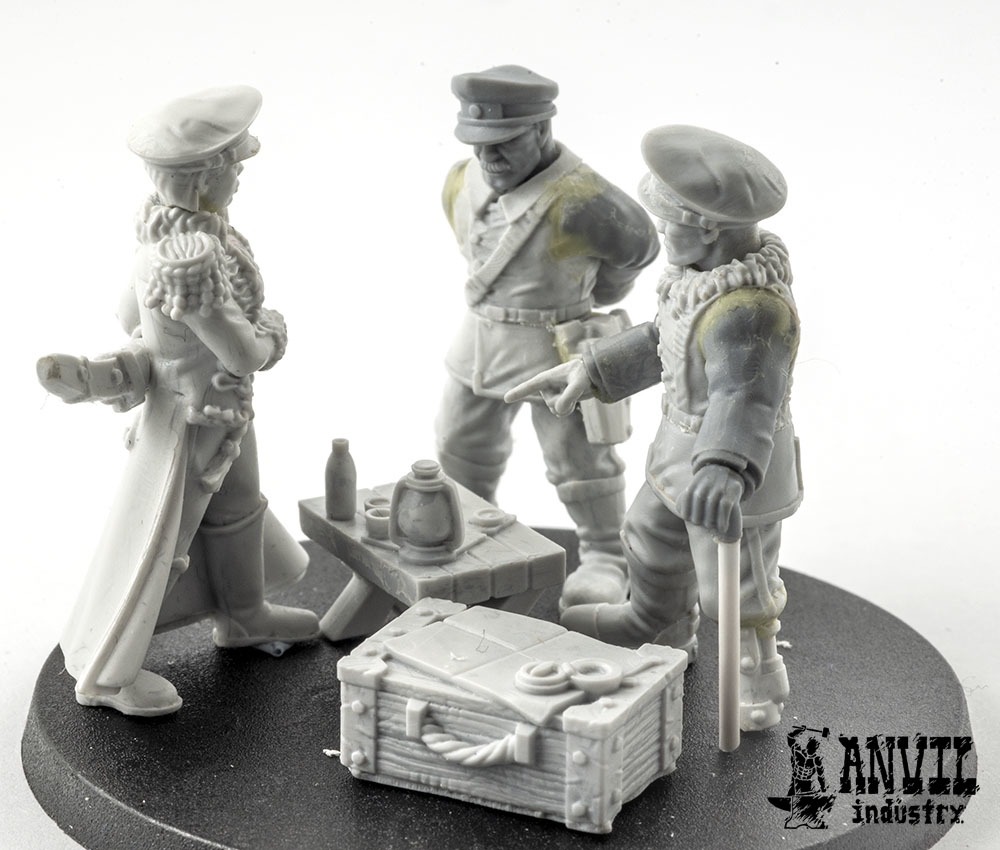 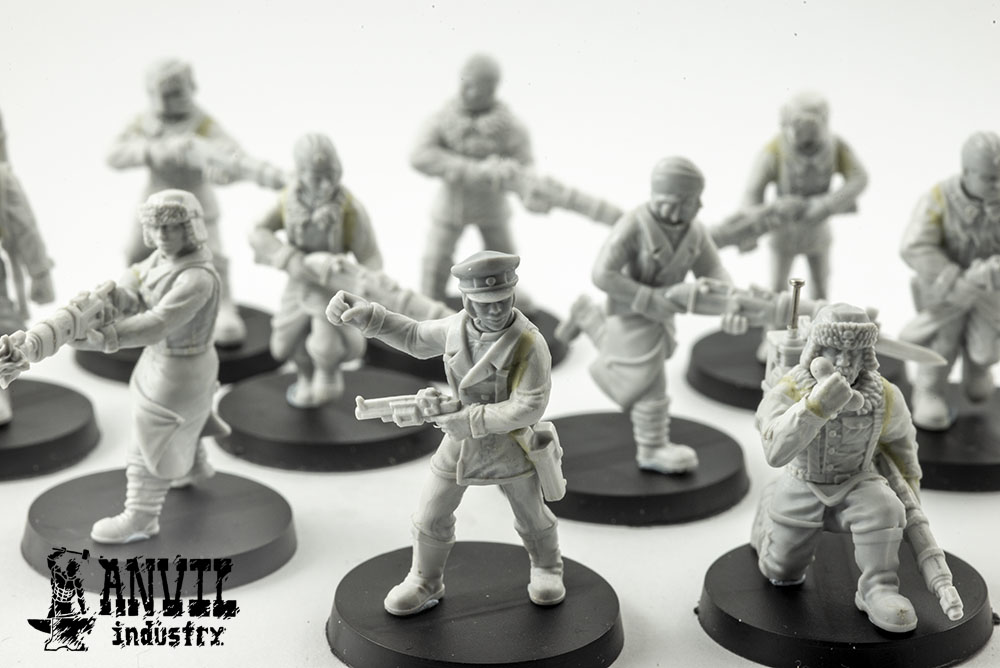 To reflect the very mixed equipment of the Red Army, I used a mix of: 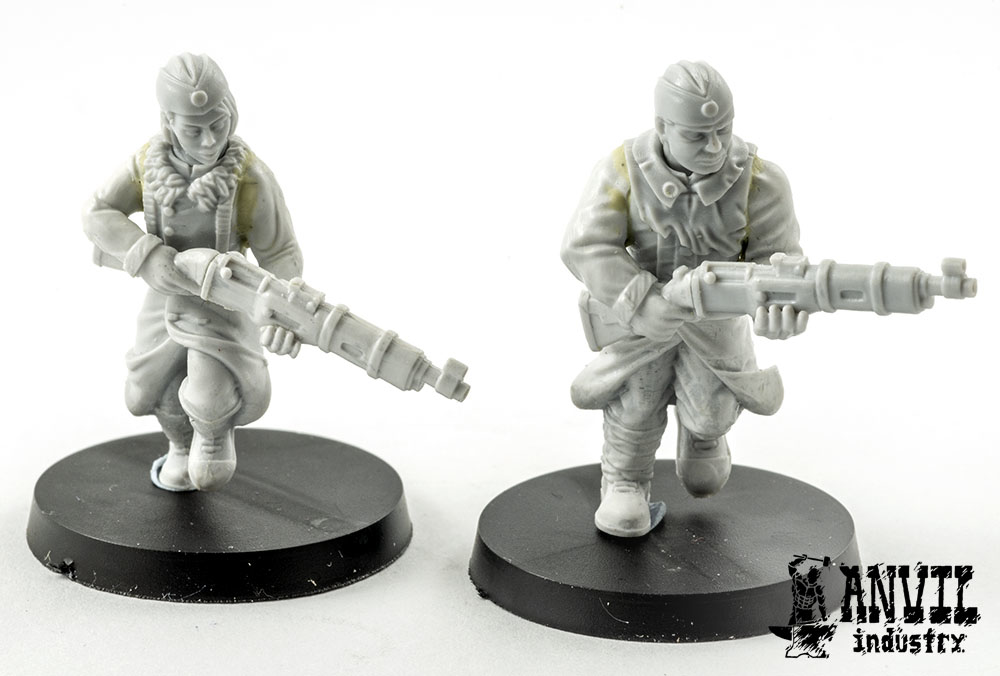 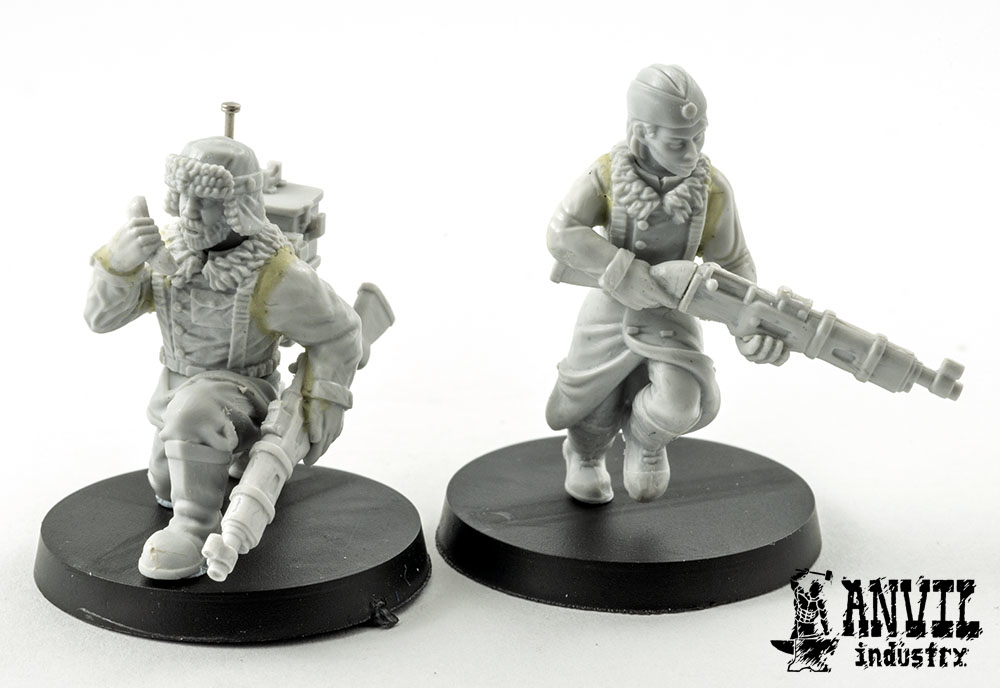 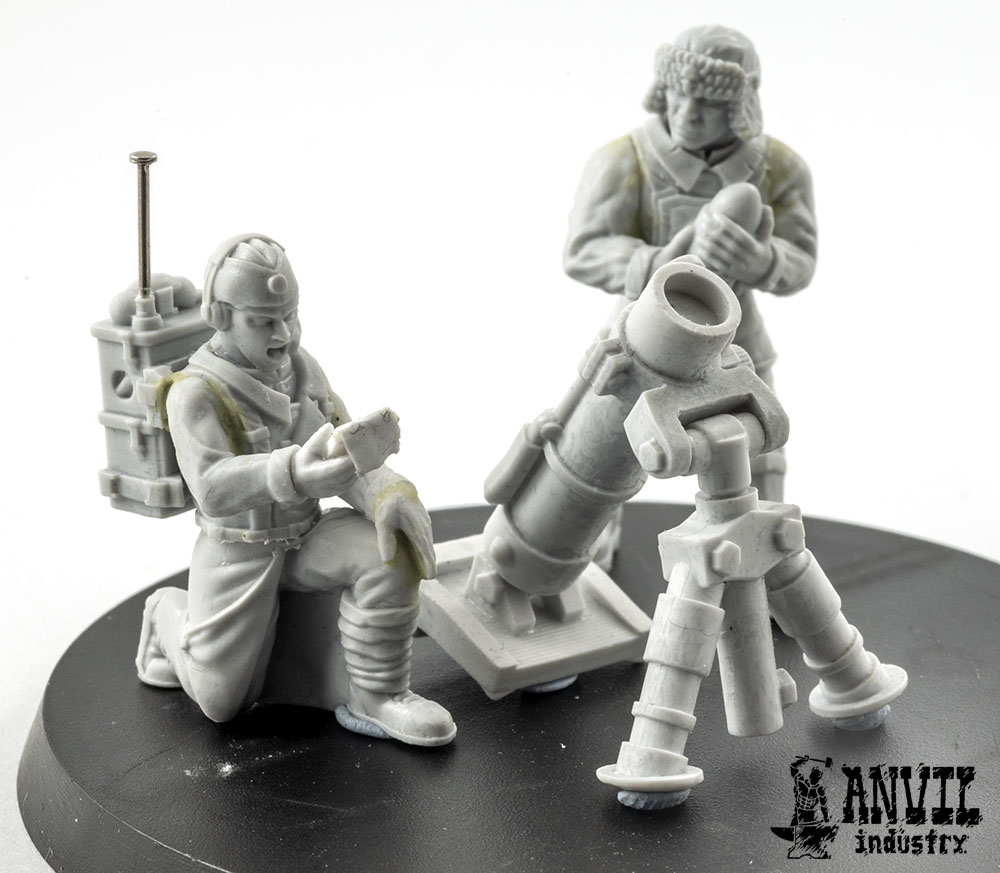 Parts used are the same as infantry squad, but the radio operator's notepad is a piece of plasticard with several thin strips of paper glued on. 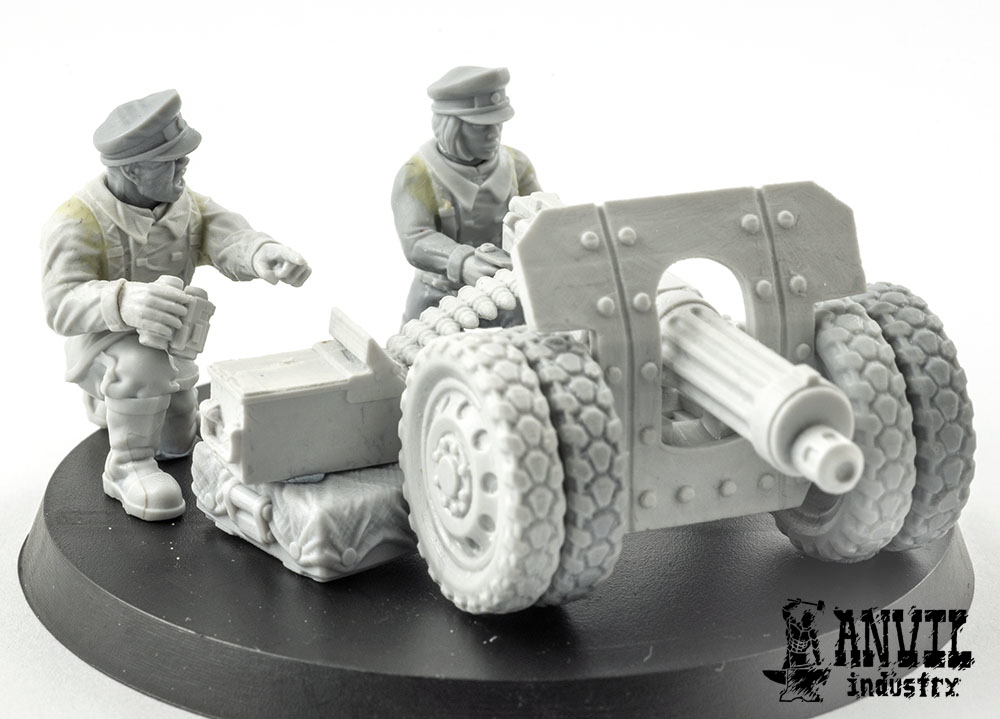 Parts used were the male and female Closed Greatcoat torsos, Dress Uniform kneeling legs and heavy weapon arms.
Double wheels were used on the Field Gun to make the platform look bulky enough for the Maxim.

If you're interested in creating your own Soviet inspired army take a look at our Regiments custom squad builders or range of Trench Fighter bits: https://anvilindustry.co.uk/trench-fighters

Leave your comment
Comments
Peyma
11/27/2020 1:56 PM
That’s some lovely kitbashing! I wouldn’t have thought to double up tyres like that for the Maxim - great thinking.
Blog search
Blog archive
Popular blog tags