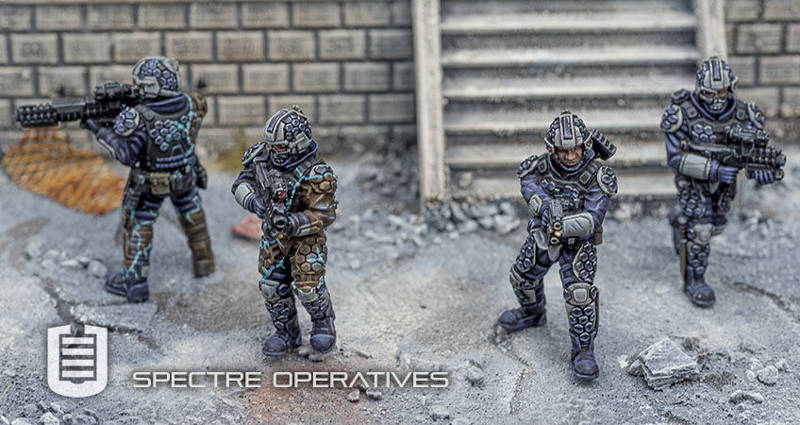 The Unity Marine Corps (UMC) and Unity Guard are a testing ground for innovation in military hardware and training. With the resources at the disposal of the Council, these fighting forces employ state-of-the art weapons systems, exo-mechs, cybernetic and genetic enhancement, hololithic personal HUD systems and many other technological marvels. In turn, each soldier or peacekeeping officer is considered a valuable commodity, and usually undergo extensive cognitive conditioning and physical training to transform them from normal men and women to focussed fighting machines. 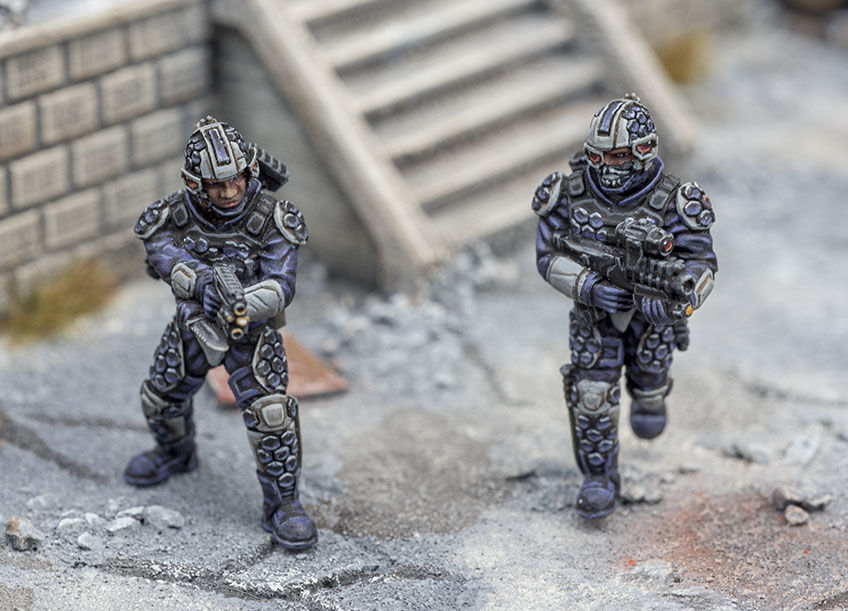 Even in a world of elite soldiers, however, there is still room for improvement. The top one percent of the UC’s trained combatants may – should they display sufficient dedication and aptitude – be selected to enter one of the secretive black ops training programs. Of these candidates, perhaps half fall at the first hurdle; another quarter meet with some unknown end, joining the growing ranks of ‘Disappeared’; while the remainder, if they’re lucky, go on to become the best of the best, serving the Unity Council as part of an elite Spectre team. These special operatives are legendary – ghost-like stealth teams who specialise in lightning-fast raids, assassinations and surgical strikes. Using the latest stealth tech, militarised Afterlife surgeries, neuro-psychological conditioning and performance-enhancing combat drugs, they achieve feats in combat situations that seem almost impossible and have become the most feared weapon in the Council's military arsenal. 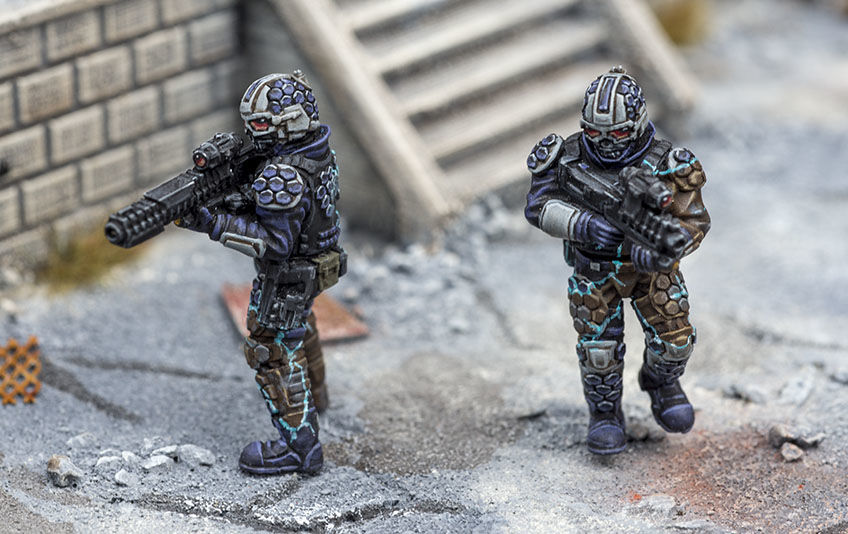 Gabriela Aguilar is the daughter of a decorated UCMC colonel, and has spent all of her life in military schools and academies. Renowned as the best shot in the Eastern Protectorate, and a marine first-class in all areas of her training, she was inducted into the top-secret Spectre training program where she continued to excel. The surgical, chemical and psychological treatments she has undergone have changed Gabriela into the perfect soldier, and her already quick mind and quicker reflexes led her to become a Spectre team sergeant after just three successful deployments – something never before achieved so rapidly. Although her training has prepared Sergeant Aguilar for all forms of combat and operations, her natural affinity is still for the sniper rifle – they say Aguilar can hit the weak spot in an exo-mech suit from half a mile away in high wind and poor visibility. Certainly, any enemy who falls within her sights is not long for this world. 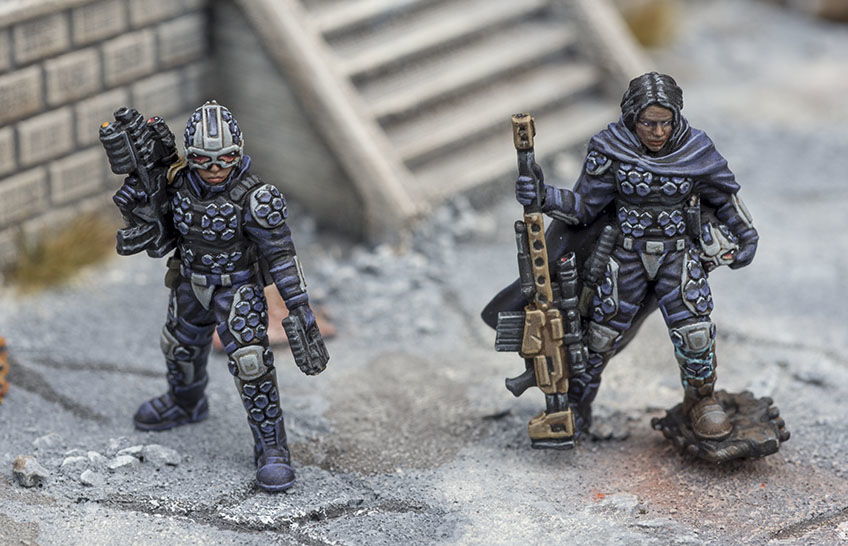 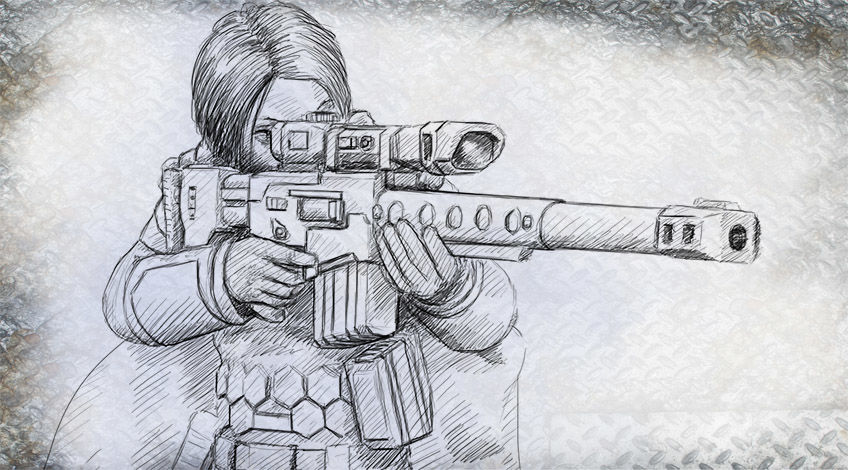